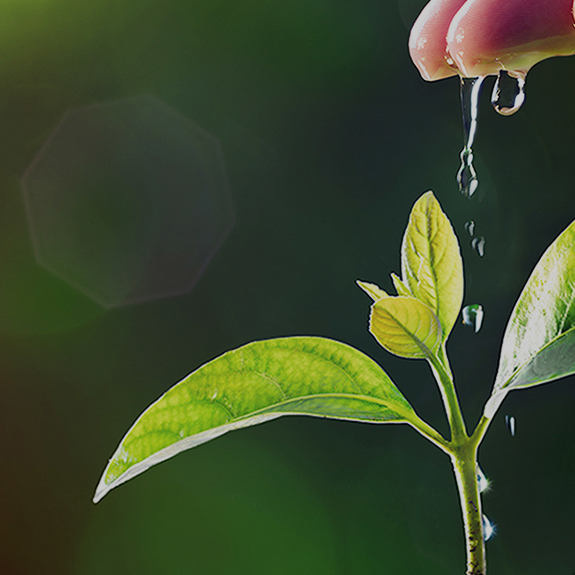 Baheal believes that dedication is as important as development, and while the company grows and develops, we never forget to give back to the society. We actively engage in charitable causes, donates medicines and medical equipment, and pays long-term attention to national public welfare.